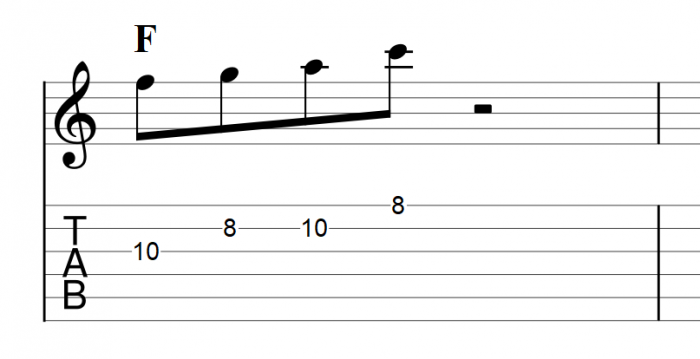 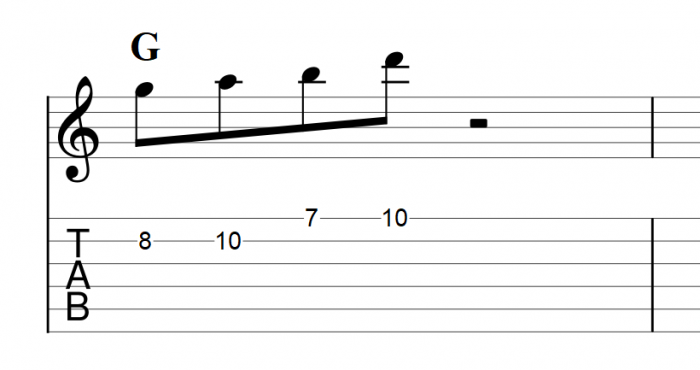 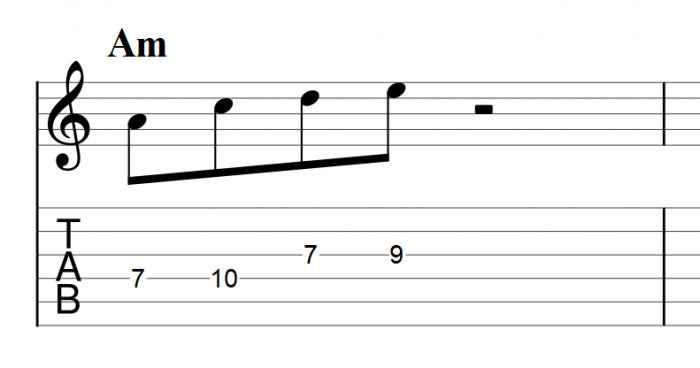 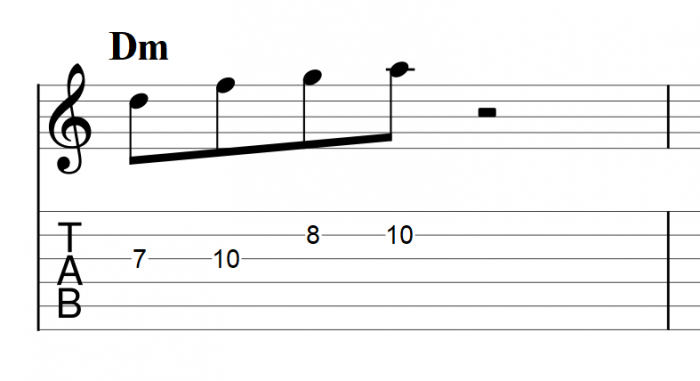 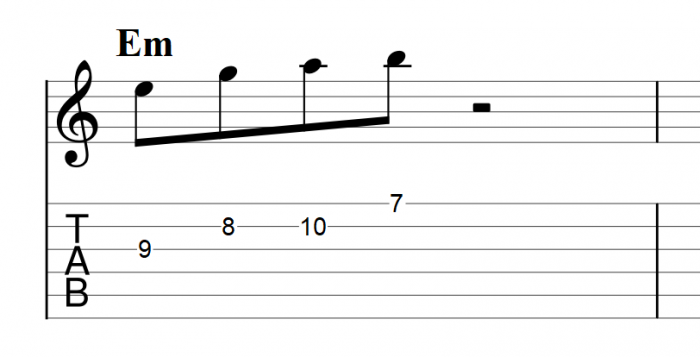 Coltrane Patterns are amazing melodic patterns to have in your vocabulary. They are probably mostly connected to the Giant Steps solos on that Coltrane Album, but are actually very common melodies.

The fact that they are easy to play and map onto a major scale makes them ideal for adding to your vocabulary as useful and flexible melodic fragments.

Finally I also have two examples of how you use them for superimposing strong melodies on top of other chords like altered dominants.

0:45 The Giant Steps connection and why they are great

1:07 What is a Coltrane Pattern, Major and Minor versions

2:18 Three ways to play the Coltrane Pattern in several octaves

3:32 Simple ways of making melodies with the notes

3:46 Combining this with a major scale – Diatonic to each step in the scale

5:20 Which pattern for which chord

5:50 Example Lick with an Am7 using Em Coltrane Pattern

6:02 Example Lick with an Am Coltrane Pattern on a D7

9:17 How do you use or practice Coltrane Patterns?