This list is based on the stuff I not only listened to but also studied in terms of transcribing and learning to play the transcriptions to get better phrasing and of course really hear and feel the melodies when playing them with the record.

The things I have learned from these records differs from record to record, and I’ll try to talk a bit about that for each one of them. 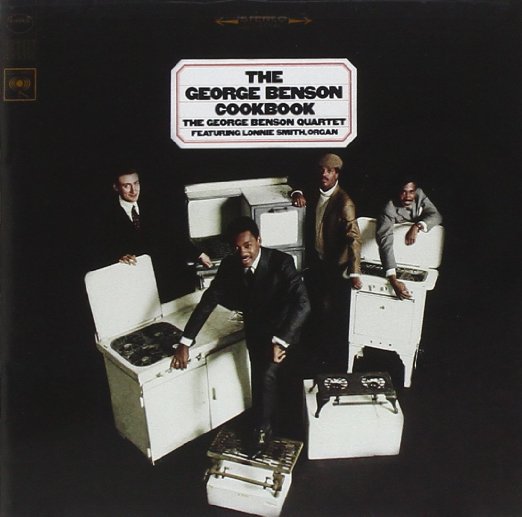 Great playing by a fairly young Benson. One of the first things I learnt, before I had the skills to write anything down was “The Borgia Stick”. Surprisingly simple and very tonal A minor for the most part and even often A minor pentatonic (long sequence of groups of 3) It has a very simple chord solo part too. It was so simple that I sometimes doubted that I was hearing it right. 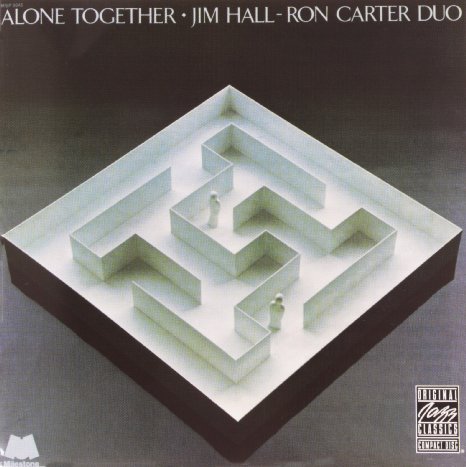 This album is a great collection of standards in duo with Ron Carter. It has a few nice harmonic choices which are quite typical of Jim Hall and work very well, and is a good example of how you can play standard repertoire and still give it a personal twist. 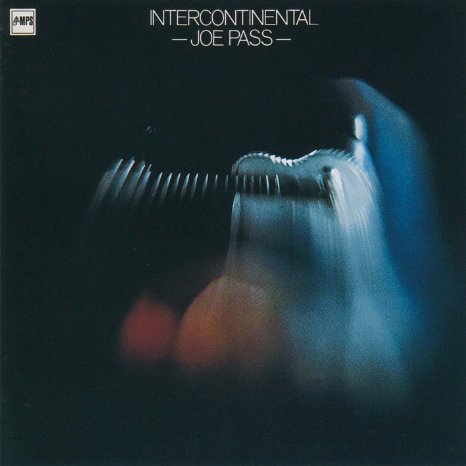 I have studied a lot of Joe Pass stuff in that I was handed by teachers to learn, and a lot of it is really good basic bebop language material to learn. I included this album because it has a version of Joe’s Blues that I learnt from start to finish with a teacher and it taught me a lot about playing jazz blues and about a lot of other stuff about hard bop and bebop guitar. This is in my opinion one of the best Joe Pass albums out there, and he is also not just playing directly in to the board etc so the sound is fantastic. 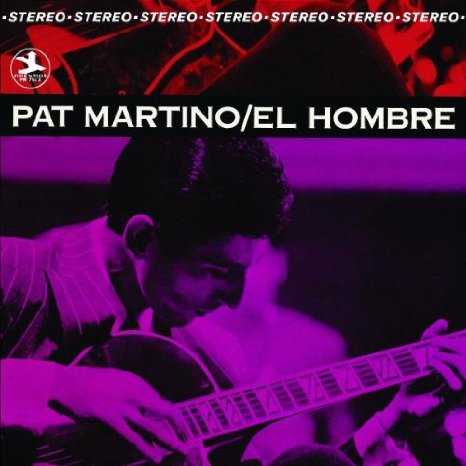 Pat Martino’s debut album is in so many ways mind blowing. His solo on Just Friends solo was also a solo I spent a lot of time learning and that had a huge impact on my playing at that time. On this record he is much more traditional and sounds very Wes influenced in my opinion. Later records his lines are much more dense.

1. Wes Montgomery – Smokin at the Half note 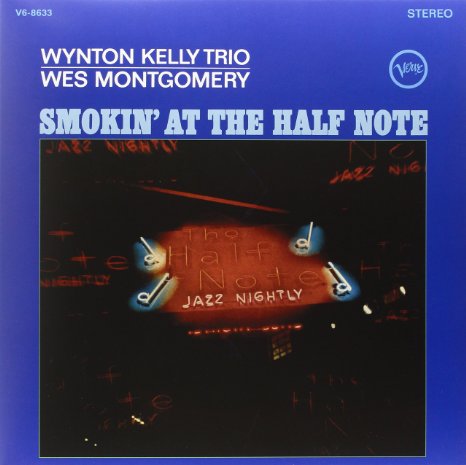 There are so many guitar players out there that site this as a major influence on their playing,  and if there is one classic jazz record that you should own then this is probably it! This is one of the few records that I have learnt almost all the solos and even if I never wrote them down, I could at the time play them with the track and it improved my phrasing immensely.

So there you have it! A small list of 5 classic jazz guitar albums that I have listened a lot to and learnt from. The order of the list is certainly debateable, but all these albums are really great albums!

Let me know what you think!

I have included affiliate links to the albums so should you be interested in buying them then you can support me by doing so via those links.